Get fresh music recommendations delivered to your inbox every Friday.

When you follow Bex NJ, you’ll get access to exclusive messages from the artist and comments from fans. You’ll also be the first to know when they release new music and merch.
← view all messages 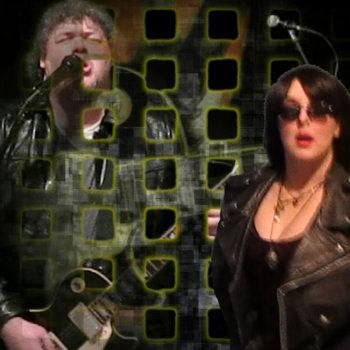 We were incarnated for a few years in the late 90’s as the Detroit alt-indie band Nativ Rage. But we died due to excessive pleasure-seeking behavior and now have reincarnated as Bex NJ.

by
pre-order buy now you own this · send as gift · · wishlist in wishlist
featured track: .
/